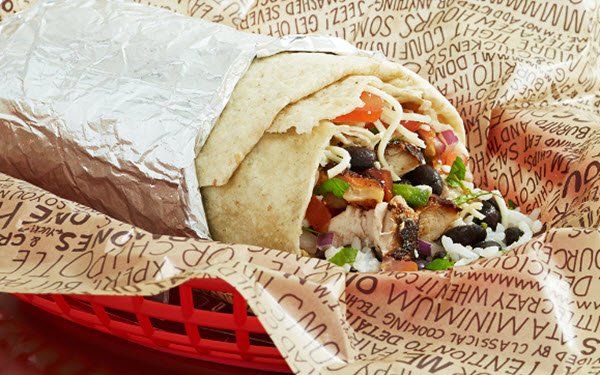 While plant-based foods were oh-so-trendy this year, chicken in a variety of formats (and even pork) were also among the foods that saw the largest jumps in popularity, according to a “Year in Food” report from Grubhub.

The online and mobile food ordering/delivery service based the report on an analysis of more than 16 million orders placed for delivery or pickup on its platform, and a nationwide consumer survey on ordering and eating habits.

Poke bowls actually lost a bit of their edge this year: Last year, they were #1, as the result of a 643% surge in orders.

Also conspicuously absent, even in our protein-obsessed culture: beef items of any kind.

Those who order late-night snacks apparently have iron stomachs (dominated by young adults, no doubt). The item showing the greatest jump in popularity (up 169% versus 2015) was stuffed jalapeños, followed by spicy miso ramen (up 167%).

Trendy desserts, perhaps unsurprisingly, were still mostly of the traditional, comfort-food variety: brownies (orders up 413%), Oreo cookie cupcakes (up 316%), baklava (up 261%), salted caramel cookies (up 243%), and cobblers (up 238%). Still, plants managed to make a splash here as well: vegan brownies came in at #6, with orders up 211% versus last year.

Among the findings from a survey of nearly 2,000 respondents across the country who had ordered food in the past three months:

*Fast-casual restaurants accounted for 40% of orders, followed by quick service (32%) and casual dining (24%).

*69% of women, versus 54% of men, tend to be spontaneous when it comes to ordering. When they've had a long day, 48% of men and 34% of women report that they’ll splurge on something more expensive than usual.

*Perhaps confirming the end of the “date” as it was once defined,38% of women and 31% of men say that they view ordering delivery or pickup is “a great way to spend time together,” and 34% of couples surveyed order pickup or delivery for a "date night at home.”

*Even more telling, fully 90% of all respondents said that they prefer it if their significant others share the same food, and 42% consider it a potential relationship-breaker if they don't. Men care even more than women, with 54% saying that shared food preferences "of course" matter, versus 31% of women saying the same.