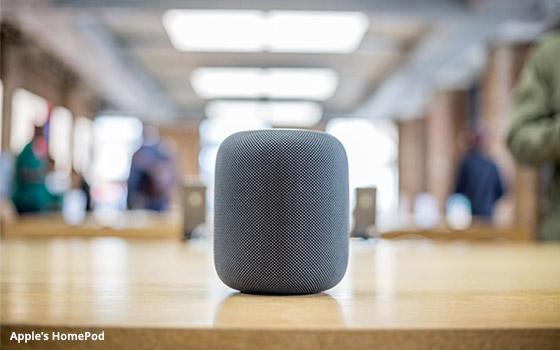 While wrist-worn wearable devices like smartwatches and fitness trackers continue on solid footing, there’s another wearable category that’s gaining momentum, and these are ear-based wearables, or hearables.

Hearables are expected to grow rapidly over the next two years, as smartphone makers such as Apple move away from headphone jacks on phones.

By 2022, 417 million hearables are projected to be in use, growing 50% annually until then, according to Juniper Research.

Juniper defines a hearable as “an ear-mounted device that supplies aural content or information to the wearer that is either generated by computations and data on the device itself or by an attached app.” Hearables do not include simpler Bluetooth headsets, which typically relay information from a non-computer source, such another phone during a phone call.

The majority (72%) of hearable activity is in North America but is forecasted to drop to 35% by 2022. The largest category of hearables is expected to be in multimedia during the next four years.

The growth behind multimedia hearables is being driven partly by the introduction of voice assistants into otherwise non-hearable wireless audio devices. For example, Apple’s AirPods are considered hearables, since they have voice assistants enabled.

By 2022, more than 271 million audio focused multimedia hearables from companies including Apple, Google. Samsung and Bose will be in use, p from 62 million this year. By that time, more than 75% of hearables in use will have employ voice assistants, according to Juniper.

The Internet of Things is moving into everything, including into homes and cars, onto wrists, and inside ears.