MDC Partners To Pay Bonuses To Senior Managers For Not Quitting 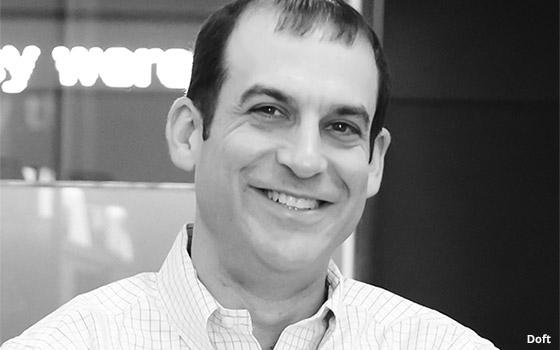 The awards are conditioned on continued employment through the successful closing of a "significant transaction" of not less than $100 million in 2019, a reference to the possible sale of the company.

A filing to the SEC on Friday stated the MDC board’s human resources and compensation committee approved the awards for five executives, though listing only three: Chief Financial Officer David Doft, who is receiving $650,000; general counsel Mitchell Gendel, who will receive $650,000 and executive vice president, strategy and corporate development David Ross, who is slotted to get $500,000.

Although the other two recipients were not publicly revealed, outgoing CEO Scott Kauffman was listed as being excluded from these bonuses.

The 8-K filing states these five leaders will still be entitled to their money if they resign for “good reason” or if MDC terminates them without cause, prior to the closing of a deal for the firm.