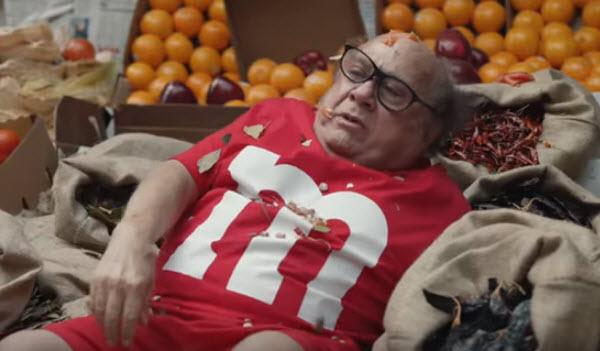 Mars, Inc. has announced that its M&M’s brand will advertise in Super Bowl LIII.

M&M’s will air a new, 30-second spot, from BBDO New York, during the first commercial break of the game’s first quarter.

Brand Director Allison Miazga-Bedrick confirmed that the new creative will feature M&M’s’ spokescandies, adding that there will also be “big news” from the brand.

This will be the brand’s fifth Super Bowl ad in the past decade.

Last year’s ad, featuring “Red” M&M being turned into Danny DeVito (above and below), was voted #6 on USA Today’s Ad Meter top 10 list.