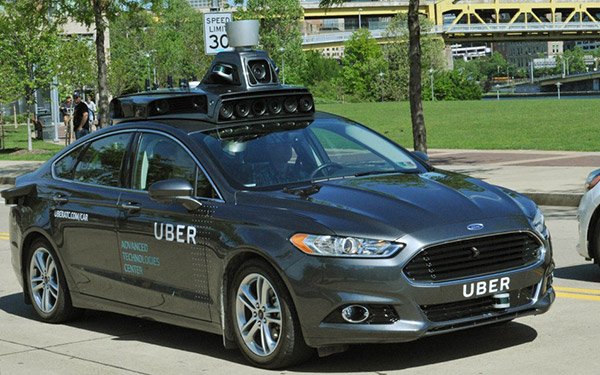 Uber has received approval to get its autonomous vehicles back on the road.

The Pennsylvania Department of Transportation has given the ride hailing company a letter of authorization to resume tests in Pittsburgh, Uber confirmed to the AI & IoT Daily.

A small number of autonomous vehicles are expected to be used for the on-road testing.

In addition to autonomous vehicles, Uber has been diversifying, including the purchase earlier this year of Jump, a connected bike and e-scooter-sharing startup.