Twitter's Ev Williams Rumored To Be Interested In 'New York' 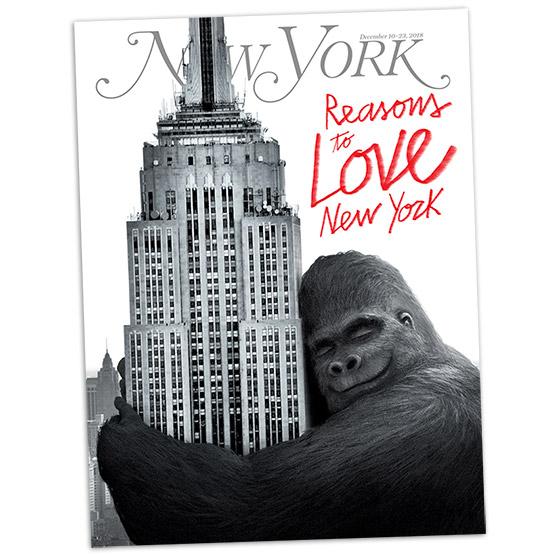 Twitter cofounder Ev Williams may expand his media interests next year, with an eye on New York magazine.

This isn’t Williams' first foray into media; he is also the founder-CEO of publishing platform Medium.

Williams’ interest in New York was first reported by Bloomberg. He is said to have talked with Pam Wasserstein, CEO of the magazine's parent company, New York Media. However, there has been no word on the status of the discussion.

In August, an internal email from Wasserstein reported by CNBC revealed she was open to an acquisition.

In November, New York Media rolled out a dynamic metered paywall across all of its sites, including nymag.com and its standalone verticals Vulture, the Cut, Intelligencer, the Strategist and Grub Street.