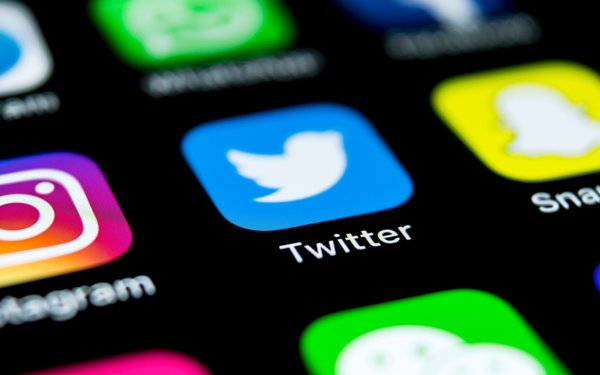 A new study from Amnesty International and artificial intelligence software company Element AI reveals female journalists and politicians were attacked every 30 seconds on Twitter in 2017.

One in 10 tweets mentioning black women politicians and journalists in a sample analyzed by Amnesty International was “abusive or problematic.”

More than 6,500 volunteers from 150 countries signed up to take part in the crowdsourcing initiative, called “Troll Patrol,” which used data science and machine learning to look at Twitter data.

Volunteers sorted through 288,000 tweets sent to 778 women politicians and journalists in the UK and USA in 2017.

The journalists included were from the Daily Mail, The New York Times, Guardian, The Sun, GalDem, Pink News and Breitbart — a wide range of news outlets.

Element AI calculated that 1.1 million abusive or problematic tweets were sent to the women in the study across the year, about one every 30 seconds on average.

“Troll Patrol means we have the data to back up what women have long been telling us — Twitter is a place where racism, misogyny and homophobia are allowed to flourish basically unchecked,” stated Milena Marin, senior advisor for tactical research at Amnesty International.

Black women were 84% more likely to be mentioned in abusive tweets than white women, according to the study.

Asian women were the most likely to receive threats mentioning ethnic, racial and religious slurs.

Marin said Twitter’s “failure to crack down on this problem” contributes to “the silencing of already marginalized voices.”

Twitter is reportedly working to develop machine learning that will help fight against abusive tweets.