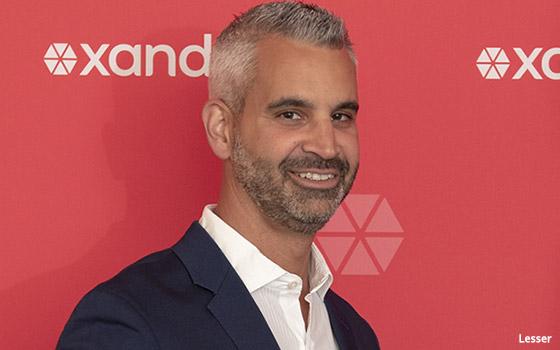 The CEO of AT&T’s advertising business unit Xandr, Brian Lesser, sent an email to staff on Wednesday, thanking them for their work in 2018 — and teeing up the company’s priorities for 2019.

In the email, Lesser noted the company had a wild year, beginning with AT&T’s victory in its bid to acquire Time Warner, followed a few months later by the acquisition of AppNexus, and the official launch of “Xandr” in September.

With regard to 2019 and beyond, Lesser outlined the top priorities for Xandr, with a continued focus on video advertising.

“There are too many successes to list in this note and yet our future demands our complete focus and determination,” Lesser wrote. “Our priority for 2019 remains — to build a premium advertising marketplace, led by TV and video, that is both efficient and brand-safe for advertisers and creates a better experience for consumers.”

In addition, Lesser hinted at AT&T’s larger plans in the video space. “We will also remain focused on working with our sister companies at AT&T Communications and WarnerMedia — delivering synergies for the company and helping to realize our Chairman’s vision of an innovative Modern Media Company.”

WarnerMedia will be launching a new streaming service in late 2019, one expected to lean on Xandr to help deliver its advertising experience. Also, DirecTV and its streaming vMVPD DirecTV Now will be working more in tandem with Xandr to improve their monetization capabilities.

Lesser ended his email by encouraging Xandr employees to “take some well-deserved rest during the holidays and come back recharged and ready to make 2019 our best year ever.”