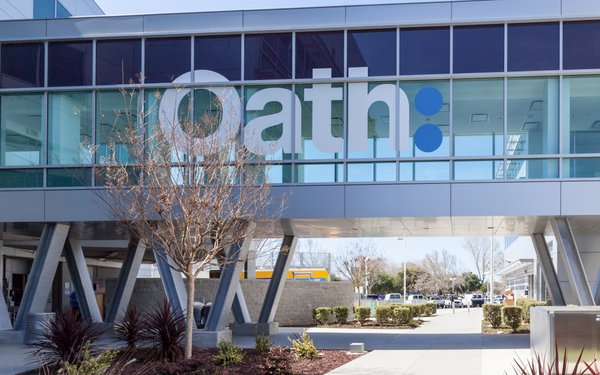 Just a week after announcing Oath’s wor th had been diminished to half, Verizon officially announced its media and advertising division would be rebranded Verizon Media Group yesterday.

In a memo posted to the Verizon site, Oath CEO Guru Gowrappan announced the formation of the new division effective January 8, avoiding any comment on the recent news surrounding Oath’s worth.

Rather, Gowrappan focused on how the division has performed over the past year and what it will offer going forward.

He stated: “This quarter, we’ve made it easier for people to access our unparalleled diversity and quality of consumer products, while making it easier for advertisers and publishers to solve their business challenges with the recent launch of our unified ad platforms.”

Oath is home to media properties AOL, Yahoo, HuffPost and TechCrunch. It was launched to make Verizon a competitor in the digital advertising realm. According to a report by NBC News, the division brought in $1.8 billion in revenue during the third quarter of 2018. Its intended revenue goal had been $10 billion.

Gowrappan’s memo also outlined the division’s expansions across Yahoo products, such as Yahoo Finance and the Yahoo app.

“Most exciting, and as part of one Verizon, we’re growing our work on tomorrow’s technologies — XR, AI, machine-learning, mobile-edge computing, 5G and more,” he stated. “These are the building blocks of how we will continue to evolve our member-centric ecosystem with much more to come.”

Gowrappan’s memo follows Verizon’s plans to eliminate 10,400 jobs through buyouts that extend beyond Oath. According to reports, half of those employees will depart in December, with the remaining half to exit in June 2019.