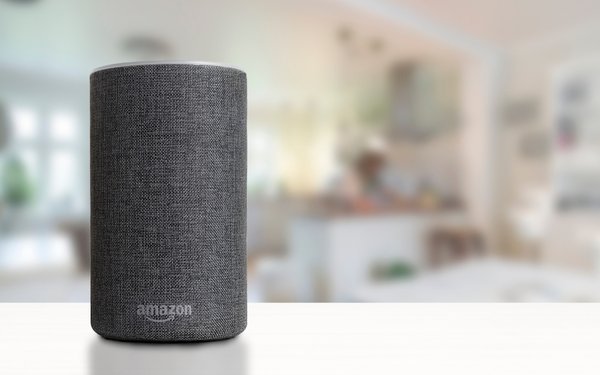 Amazon’s Echo line of smart speakers has been on a tear, though its market lead may be starting to take a slight dip.

While Amazon’s smart speaker line is projected to drop from 67% to 63% from this year to next, Google Home devices will grow from 30% to 31%. These are not great percentage changes, but still a market direction indicator.

Apple was late to the smart speaker market and its Apple HomePod, Sonos One and other smaller device makers are expected to account for 12% of the market next year.

In addition to its Echo speakers, Amazon has extended its voice agent Alexa to other devices, such as the premium speakers of Sonos.

Despite the range of things a smart speaker can be used for, listening to music or other things is still the primary function. Of people who use a smart speaker, the top activity is listening (80%), followed by inquiries (73%) like asking a question, shopping (37%) and smart home control (35%).

Despite the capability, just over a quarter (27%) of smart speaker users will actually make a purchase through their device next year.