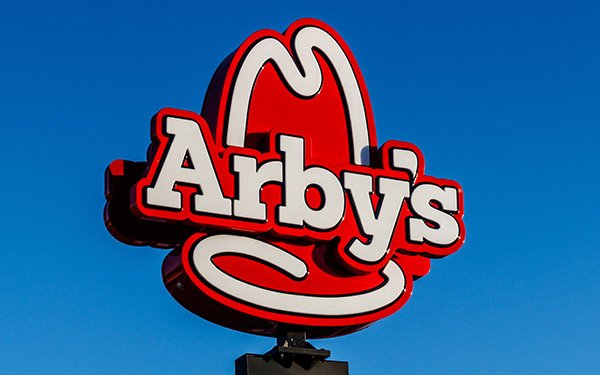 Zenith already handled Sonic, which Inspire acquired for $2.3 billion on December 7, while Interpublic's Initiative previously serviced the national Arby's business, though it will retain the brand's local media business.

Notably, Initiative declined to defend, says an Interpublic spokesman. "As Arby's is now part of Inspire Brands joining other restaurant brands like Buffalo Wild Wings, we declined to pitch due to conflicts with other Initiative clients," he stated in an email response to a query.

Buffalo Wild Wings will continue to be overseen by WPP's Mindshare.