Awaiting The Promise Of 5G 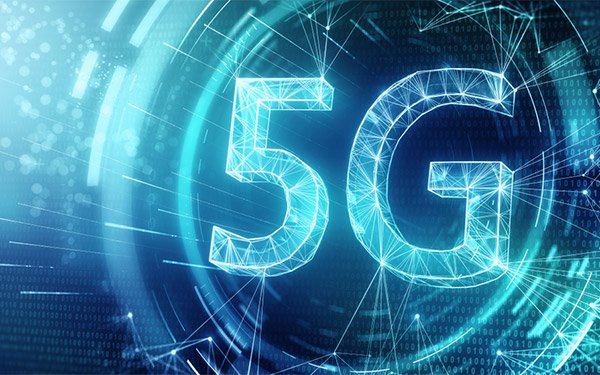 With CES just around the corner, a wave of new technology and gadgetry is getting set to hit the market.

One of the most talked-about, marketed and promoted will be 5G, the new mega-speed services coming from companies including Verizon and AT&T.

The majority (66%) of businesses plan to deploy 5G by 2020, according to a new study conducted by Gartner, which surveyed 185 Gartner Research Circle members.

Businesses expect 5G networks to be used primarily for Internet of Things communications and video, pushed along by the idea of increasing operational efficiency, according to Gartner.

However, there are additional uses expected for 5G.

In addition to businesses, the higher speed is coming to phones, with Samsung and LG both expected to introduce 5G smartphone models at the 2019 Mobile World Congress in February.

Verizon and AT&T both have said they will be marketing Samsung 5G phones during the first half of 2019. The availability of 5G phones is likely to be ahead of the availability of full 5G services, which are generally are being rolled out city by city in the U.S.

Home connectivity is also expected to receive a boost from 5G, with the ultimate promise of  higher speeds coming into the home via wireless signal, eliminating the need for all those wires coming in and of connected TVs.

The 5G speeds are promising, as in downloading a movie in a few seconds, and latency improvements can be dramatic, as in instant communications between and among devices.

IoT reality is that it takes time to fully roll out a new, mass-market technological innovation. For the short-term future, the market will have to adapt for the promise of 5G.