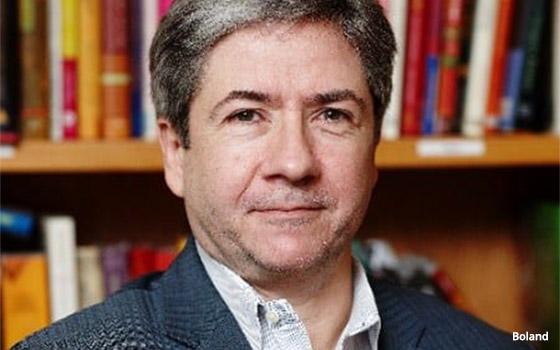 Boland is based in the company's New York office.

Previously, Boland was senior vice president, Fine Cooking Media, where he was responsible for the strategic direction of Fine Cooking magazine, Finecooking.com and PBS' “Moveable Feast with Fine Cooking” with chef Pete Evans.

Friedman stated Boland has “a reputation for creating powerful consumer activation programs for clients that are creative and effective.”

Boland is the latest executive appointment at the company.