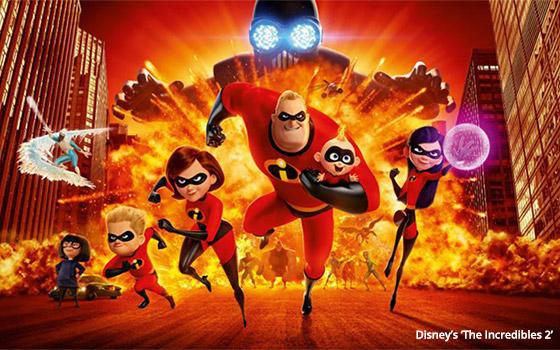 The studio has pulled in a record $3 billion in U.S. domestic box-office revenue through December 23 — a commanding 26% share of the theatrical movie business, according to BoxOfficeMojo.com.

Disney achieved top-tier standing by being efficient versus other studios -- with 10 movies that opened in the year, 13 movies that were running in theaters overall -- three opening in 2017. Disney had the top-three-grossing movies of the year: “Black Panther” with $700 million; “Avengers: Infinity War” at $678.8 million; and “Incredibles 2” earning $608.6 million.

By comparison, Warner Bros. started with 24 movies and 35 movies overall contributing to its results. Universal was at 21 movies that premiered in 2018 and 23 overall.