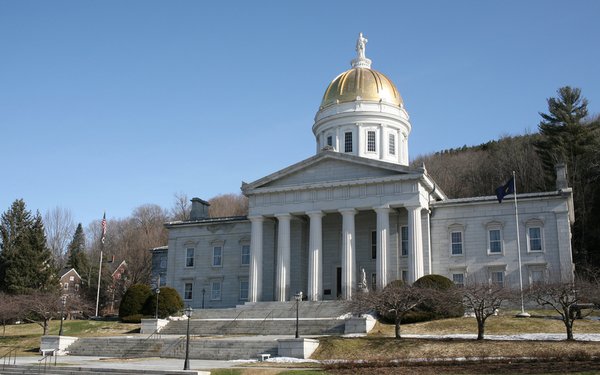 Vermont Governor Phil Scott is asking a federal judge to dismiss a lawsuit brought by the broadband industry over the state's new net neutrality law.

That law, passed in May, prohibits broadband access providers that contract with state agencies from violating the Obama-era rules -- including rules that prohibit blocking or throttling content, applications and services, and from charging companies higher fees for prioritized delivery.

They contend Vermont's law is unconstitutional, arguing that broadband access is an interstate service that shouldn't be subject to state regulations. The organizations also argue that the Federal Communications Commission overrode state laws last December, when it voted to repeal the Obama-era rules. (Tech companies, state attorneys general and consumer advocacy groups have asked the D.C. Circuit Court of Appeals to vacate that FCC ruling. It's not known when that court will issue a decision.)

Vermont says in papers filed this week that the industry groups lack “standing” to sue because they didn't say that any members have been affected by the state's new law.

“Plaintiffs do not allege that any of their members have ever done anything in Vermont inconsistent with net neutrality or been prevented from doing anything inconsistent with net neutrality by state contracting requirements,” Vermont Attorney General Thomas Donovan argues in a motion filed Christmas Eve with U.S. District Court Judge Christina Reiss in federal court in Vermont. “Plaintiffs’ failure to identify at least one broadband provider, and specifically allege that Vermont’s contracting requirements harmed that provider by causing it to do something different than it would have if the requirements did not exist, is fatal to their claims.”

The state also notes that broadband associations' members have all "made public commitments to abide by open Internet principles."

Vermont isn't the only state that tried to protect net neutrality this year. The governors of Rhode Island, New York, New Jersey, Montana and Hawaii signed orders similar to the one in Vermont, while the state legislature in Oregon passed a bill banning state agencies from contracting with broadband providers that violate net neutrality principles. Washington State passed a more comprehensive law that prohibits broadband providers operating in the state from blocking or throttling traffic and from charging companies higher fees for prioritized delivery.

California passed a sweeping law that prohibits broadband providers from blocking or throttling traffic, charging higher fees for fast-lane service, and from exempting their own video streams from consumers' data caps. Governor Jerry Brown signed the measure in late September.

But the Department of Justice, American Cable Association, CTIA, NCTA, and USTelecom all sued to block the measure. In October, California agreed to hold off on enforcing that law until after the courts decide whether to uphold the repeal of the Obama-era rules.