Study: For The Affluent, Time Is Their Most Valuable Asset 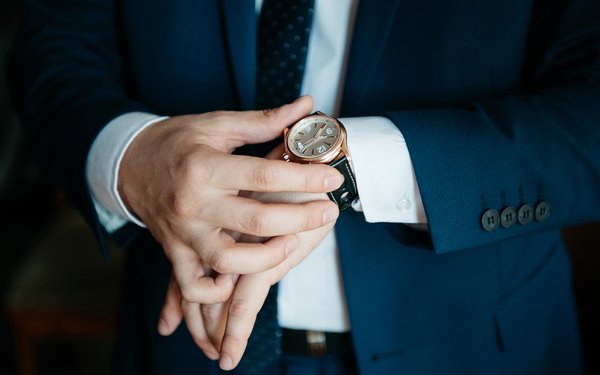 Nearly all affluent individuals (92%) believe their time is their most valuable asset, according to a new report from Publicis' Team One called “Modern Affluents.”

Seismic shifts in culture, the global economy and technology are reshaping views of the affluent and their expectations, per the report.

For one, although mobility once prioritized portability, it now serves as a canvas for self-expression. Nine of of 10 so-called “affluents” responding to a study (91%) said they enjoy travel as a means of self-discovery, while 71% believe travel experiences define them more than their nationalities.

Success today is measured by influence and impact, rather than things passed down via generations. Nine in 10 (90%) say success is something they continually define for themselves, and 80% consider themselves influencers among friends and family.

Today's status is sought through attaining mastery rather than collecting possessions. The vast majority of those polled claim status is having rare experiences, not simply material objects (94%). They believe it is important that they are recognized for their hard work (88%).

Similarly, while consumption used to be about opulence, today the word is defined by prioritizing personal significance. More than nine in 10 (93%) believe luxury needs to have substance beyond flash and 88% prefer to purchase brands that speak to their personal style.

Eight in 10 like brands and products that have interesting stories.

Belonging is forged through a shared vision. Close friends are considered family, say 84%, though there is a tendency to stick with their own tribes. Nine in 10 enjoy being around a select group of like-minded individuals.

The report queried affluent consumers, aka the “Global Affluent Tribe,” between ages 25-64, in the top 10% of wealth in 15 countries, who have traveled internationally in the last three years.

Through an ongoing investigation via panels, in-depth interviews and workshops, Team One then measured these values among 1,700 similar geographical, but average-earning respondents to develop its findings.

affluent, agency, research, travel
1 comment about "Study: For The Affluent, Time Is Their Most Valuable Asset".
Check to receive email when comments are posted.
Next story loading