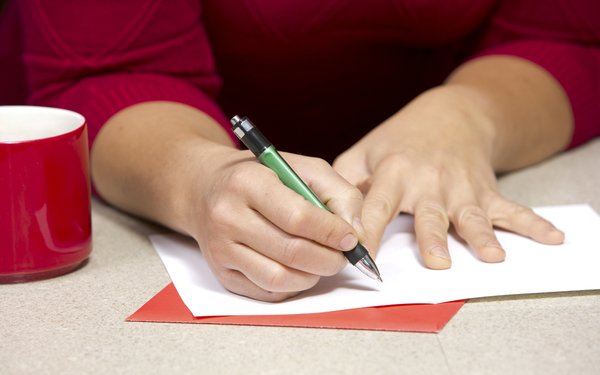 American Greetings is rolling out a new brand platform rooted in emotion to encourage people to send cards to people they care about.

After a grueling workout, each athlete is encouraged to send a card to someone who has been important in his or her life.

"Emotion inspires action, which is why we try to tell real stories from real people that can help us create relevance and relatability for our consumers," says Alex Ho, CMO, American Greetings. "There’s someone out there they might want to reconnect or better connect with, and we hope we can inspire those connections more frequently."

This messaging is based on the company's internal research that says "people are constantly looking for something to make themselves feel whole," says Ho. "But as we dug deeper, we found the secret to well-being, happiness and health isn’t within us, it’s between us," he explains.

Humor “just wasn’t the key to unlocking the potential to connect with consumers for this type of story we wanted to tell." 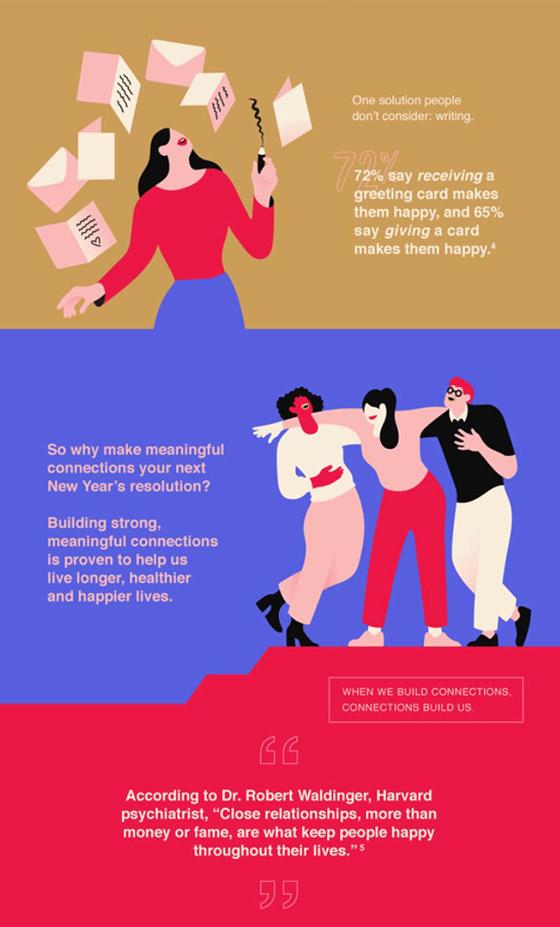 “Our strategic launch timing is in direct correlation to when people are reflecting and planning for their New Year resolutions,” says Ho. "Our idea is to inspire people to make connections building part of their resolutions this season."

The campaign is designed to encourage everyday card sending, Ho adds. “It’s up to the consumer to define what ‘meaningful connections’ means to them."

While this latest direction is not entirely new for the company, as it’s a continuation of the year-old Give Meaning message, American Greetings is "leaning harder" into the idea that connections build stronger, happier relationships, says Ho.

More than eight in 10 consumers tell us they have purchased individual paper greeting cards in the past year, he says.