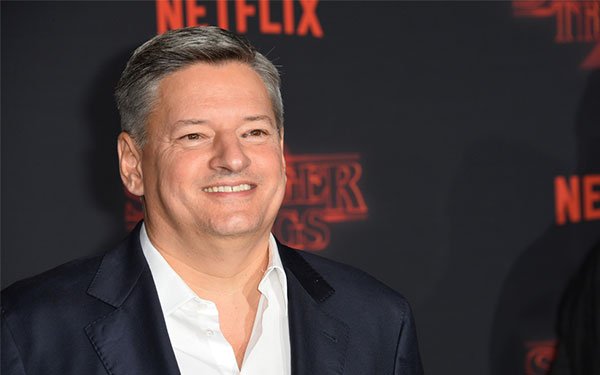 Top executives at the streaming video giant Netflix are poised to receive significant compensation increases in 2019, according to a company filing with the Securities and Exchange Commission.

Netflix content chief Ted Sarandos will see the biggest pay bump of all the executives. Sarandos’ salary will rise by $6 million to $18 million next year, while his stock allocation will drop to $13.5 million from $14.25 million this past year.

Chief Product Officer Greg Peters will earn a $10 million salary, up from $6 million this past year, while his stock allowance will rise to $6.8 million, up from $200,000 from this past year.

The actual value of the stock grants can change over time as the value of Netflix’s stock rises and falls.

The pay bumps underscore the big money at stake in the streaming video marketplace. Netflix has firmly ensconced itself as the leader on the subscription side of the business, just as YouTube is dominant on the free ad-supported side of the business.