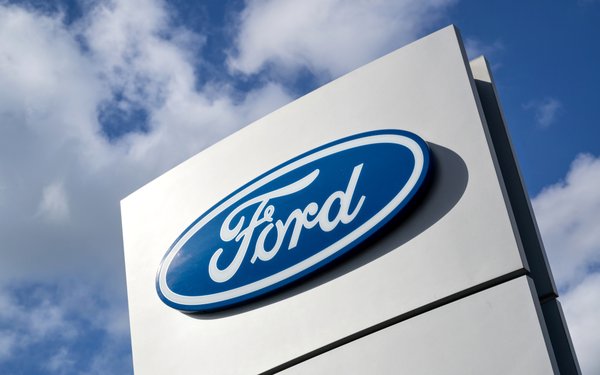 Ford, Chevrolet and Toyota top the list of “most desired” vehicles, according to a new survey from Newsweek.

The first-ever Automotive Consumer Awards, a collaboration between Newsweek and TechnoMetrica, ranks automotive brands that consumers most want to buy and those they are currently driving most often. It also assesses brand loyalty.

The results are based on responses from approximately 10,000 live telephone interviews conducted by TechnoMetrica over a 12-month period. The data was weighted by age, gender, region and race according to the latest U.S. Census figures. All of the survey results can be found here.

Rounding out the top five for most desired are Honda and Subaru. That list is not unlike the “most driven” list, which includes Ford, Toyota, Chevrolet, Honda and Nissan.

Newsweek Editor in Chief Nancy Cooper says the publication purposely partnered with a company that has been studying car buying in America in every month for 20 years.

“This gives us the context and the data sets to understand how consumer attitudes toward automobile ownership and usage change over time,” Cooper tells Marketing Daily. “As we move toward autonomous vehicles, Newsweek, working with TechnoMetrica, will be well positioned to tell the story of America’s evolving relationships with the car."

The most desired luxury brands across demographics are Mercedes-Benz, BMW, Lexus, Acura and Audi. When broken out by American brands only, the most desired are Ford, Chevrolet, GMC, Dodge and Jeep.

In terms of brand loyalty, Ford was deemed to be the top brand, followed by Toyota, Chevrolet, Honda and Nissan.

In comparison, the survey also asked respondents for the “most driven” and broke it down into segments.

The most driven compact vehicle brand is Toyota, followed by Honda, Ford, Chevrolet and Kia.

The most driven midsize vehicle brand is Toyota, followed by Honda, Ford, Chevrolet and Nissan.

In the fiercely competitive pickup truck segment,  the most driven brand is Ford, followed by Chevrolet, Dodge, Toyota and GMC.

For small SUVs, the most driven is Ford, followed by Toyota, Honda, Chevrolet and Jeep.

For large SUVs, Ford wins again and the runners-up are Chevrolet, GMC, Toyota and Jeep.