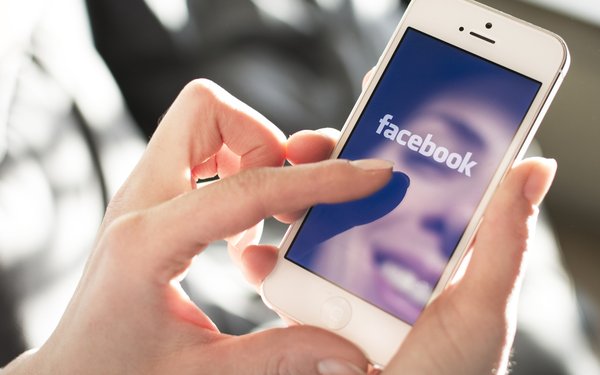 Siding with Google, a federal judge has thrown out a lawsuit accusing the company of violating an Illinois biometric privacy law by compiling faceprints.

Rivera alleged that she doesn't have a Google Photos account, but that photos of her were uploaded to the service after they were taken by someone else. Google then scanned the photos, extracted "geometric data relating to the contours of her face and the distances between her eyes, nose, and ears," and created a template, she alleged.

Weiss alleged that he uploaded 21 photos of himself to his Google Photos account, and that Google used data from those photos to create a faceprint of him.

The Illinois Biometric Privacy Information Act, passed in 2008, requires companies to obtain written releases from people before collecting certain biometric data, including fingerprints, voiceprints and scans of face geometry. The law provides for damages of up to $5,000 per violation.

Google argued the case should be thrown out for numerous reasons, including that Weiss and Rivera didn't show how they were harmed by the alleged faceprints.

Chang agreed with the company, ruling that faces are “public” information.

“Most people expose their faces to the general public every day, so one’s face is even more widely public than non-biometric information like a social security number,” Chang wrote in an opinion awarding Google summary judgment. “Indeed, we expose our faces to the public such that no additional intrusion into our privacy is required to obtain a likeness of it.”

The Illinois residents essentially argued they had a strong privacy interest in their facial biometrics -- that is, the faceprints that result from the application of biometric technology to photos of their faces. But Chang rejected that theory. “All that Google did was to create a face template based on otherwise public information -- plaintiffs’ faces,” he wrote.

Facebook, which also faces suit for allegedly violating the Illinois privacy law, recently failed to convince a different trial judge to dismiss the case. Facebook, like Google, argued that the people who filed suit hadn't shown that they were injured by the company's alleged faceprint collection.

U.S. District Court Judge James Donato in the Northern District of California said in that matter that lawmakers in Illinois had decided that companies' collection of biometric information could cause harm.

Facebook is currently appealing that decision to the 9th Circuit Court of Appeals.