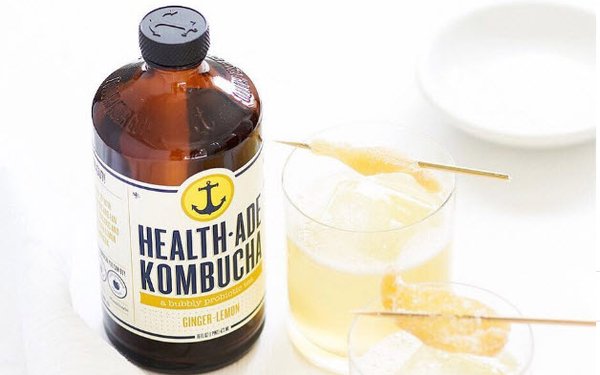 Sales of organic foods, beverages and other consumer goods continue to rise rapidly, according to Nielsen.

Dollar sales of organic fast-moving consumer goods (FMCG) products rose 9%, and units rose 8%, in the 52 weeks ending this past November 24, according to the data.

The growth is driven primarily by two segments: Millennials, whose per-household spending on organics grew 14% in the period as compared to the previous 52 weeks, and Hispanics, whose organic spending rose 13%. Organic spending among all buyers rose by more than 9%.

Given that the average household’s overall FMCG spending was up by just 0.2%, “the pace of purchasing among organic goods is exceptional and is breathing life into otherwise flat or contracting aisles of the store,” note Nielsen’s analysts.

Cows’ milk, while the largest organic category, saw sales decline 2.3% (to $1.36 billion). One probable culprit: The average price for organic varieties is $4.76, a whopping 84% higher than non-organic milk’s average of $2.59. “Despite 7% growth in organic cows’ milk items on shelves, it seems the organic variety may be selling at too premium a price compared to its conventional counterpart,” points out Nielsen. Another challenge: Consumers tend to pre-plan milk purchases by brand.

Whereas “organic” once drove sales on its own, with greater accessibility and choice, factors including brand reputation (consumers have become more skeptical about the veracity of organic claims) are also increasingly in play, say the researchers.