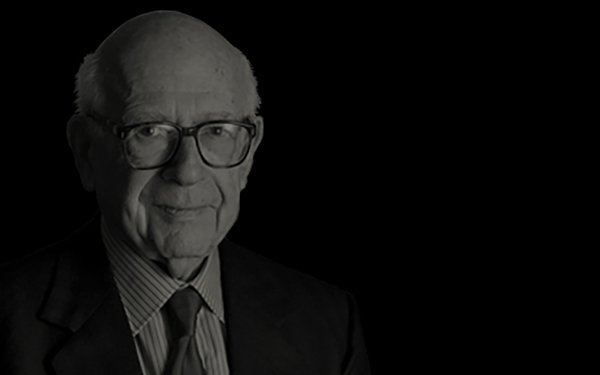 Wunderman, who is credited for coining the term “direct marketing,” founded Wunderman, Ricotta & Kline in 1958, which became the leader in direct response, database marketing and other scientific variations of the practice that became the foundation of the modern day performance marketing marketplace.

The agency was acquired by Young & Rubicam in 1973, and ultimately became part of WPP Group, when it acquired Y&R.

Now known simply as Wunderman, he stepped down from day-to-day management of his namesake agency in 1998, but continued as Chairman Emeritus until his death.