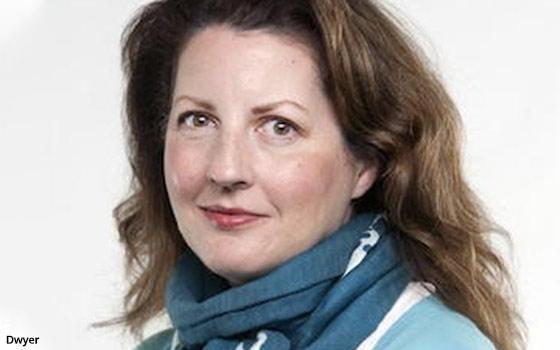 Ann Dwyer will become the first female editor of Crain’s Chicago Business. She was most recently managing editor at the business publication, a role she’s held since 2016.

“While passionate about print, Ann is eager to experiment and will partner with me as we continue to aggressively move forward in the digital space on several fronts,” Jim Kirk, publisher-executive editor of Crain’s, wrote in an email to staff Wednesday announcing the appointment.

She succeeds Michael Arndt, who stepped down in November after six years as editor, according to Chicago-based media columnist Robert Feder, who first reported the news.

Dwyer had previously worked at the Chicago Tribune and Joliet Herald-News.

Separately, the U.S. division of UK-based weekly news magazine The Week is moving to the new 10 Grand Central office tower.

The building was previously known as 708 Third Ave, but owners Marx Realty wanted to be associated with the Grand Central sub-market in Midtown Manhattan and moved the building entrance to change the name.

The Week is moving from  its offices on West 39 St., between Fifth and Sixth Aves.