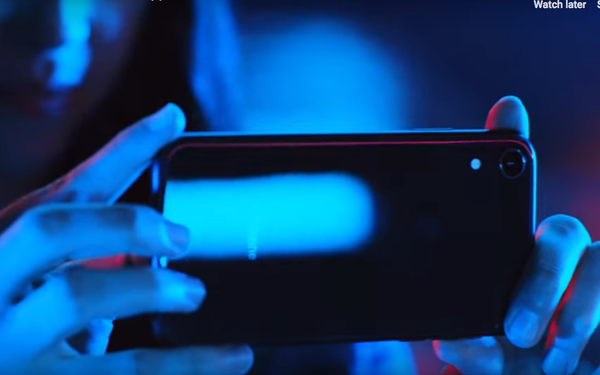 Apple seems to have been the computer and smartphone big dog for so long, it seems odd to see the company tighten its belt.

Tim Cook, Apple’s CEO, has reportedly told the troops that while it is not announcing a full-fledged hiring freeze, the company will reduce hiring in some divisions.

Earlier this month, the company lowered its revenue estimates for its first quarter to about $84 billion from its earlier guidance of $89 billion to $93 billion -- an unusual admission of failed goals for the tech giant.

The downturns happens as the market for smartphones and iPhones -- Apple’s biggest sales area -- seem to have reached the saturation point.  And a slowdown in the economy in China, coupled with a more disadvantageous exchange rate, is also affecting sales there.

Cook did not specify any area that will be particularly affected by the slowdown in hiring -- but according to Bloomberg, he did specifically say hiring in the artificial intelligence sector of the company will continue to be brisk.

Since at least December, according to analysts’ reports, Apple has been moving its marketers into the iPhone part of the business.

Cook warned that “rising trade tensions with the United States” were not helpful.

“As the climate of mounting uncertainty weighed on financial markets, the effects appeared to reach consumers as well, with traffic to our retail stores and our channel partners in China declining as the quarter progressed,” Cook wrote earlier. “And market data has shown that the contraction in greater China’s smartphone market has been particularly sharp.”

Some believe the smartphone retail market has slowed because new phones from Apple and others don’t have new features that seem compelling enough. In Apple’s case, with an especially devoted consumer base, that trend may have impeded sales of its newer, pricey phones.

But Cook said reports that its new iPhone XR was a flop were “bologna… I mean, do I want to sell more? Of course I do,” he told CNBC's Jim Cramer.  “Of course I'd like to sell more. And we're working on that. But in terms of the product itself, it's an incredibly innovative product.”