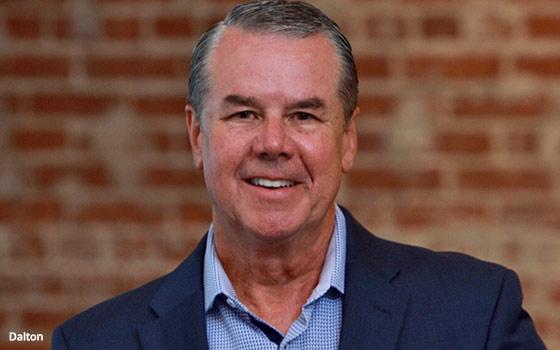 The Dalton Agency is acquiring Anode, an interactive marketing and corporate events agency.

Through this acquisition, the agency is also now able to produce multimillion-dollar corporate shows for events ranging from a couple hundred to thousands of attendees. Financial terms of the deal were not disclosed.

Under the agreement, Anode's entire leadership team remains, with the exception of the previous owner who was already planning to retire. All employees have been retained Dalton says.

Dalton is headquartered in Jacksonville, Florida and also has an office in Atlanta.

In tandem with this latest M&A deal, Dalton has revealed its new positioning line: “The Power Of Different: online + offline + live" to demonstrate how the agency’s newly expanded services will transcend all types of audience engagement experiences, says Jim Dalton, CEO of the Dalton Agency.

"Our own evolution is the byproduct, which is evident in the wide range of 'live' services we now offer," says Dalton. "We’re helping our clients engage their audiences in a deeper, more emotional way by capitalizing on so many more touchpoints."