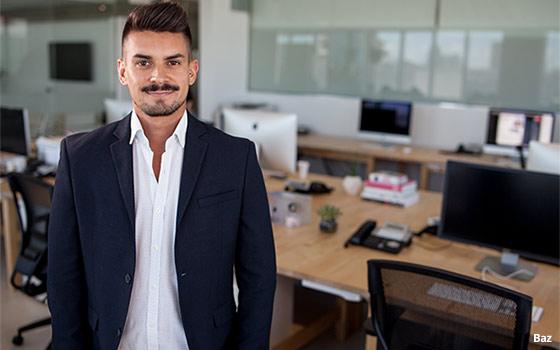 Advertising production and distribution agency Hogarth, part of WPP, has established a new operation in Miami.

According to the agency, the new hub is designed to help clients achieve efficiencies — including reduced costs and quicker speed-to-market — by offering pan-regional production and related services across the U.S. and Latin America.

The new unit is led by Mauro Baz, who serves as general manager.

Baz joined Hogarth in 2011 and launched Hogarth’s Brazil operation before relocating to Miami to establish the new hub.

Hogarth was formed in 2008 and has offices in New York, London, Singapore, Hong Kong, Mexico and Bucharest.