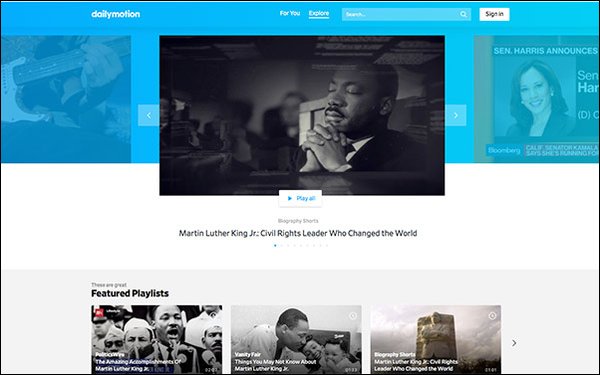 Following a platform-wide revamp that focuses on premium content, programmatic capabilities and the release of a proprietary adtech stack, dailymotion added two new senior hires to its ad-tech team.

Justin Silberman has been tapped as its vice president of product.

She also worked in programmatic sales and operations at telecommunications company Orange. Brulebeaux is based in Paris.

Silberman comes to dailymotion following a tenure at Verizon Media Group as its senior manager of product for its programmatic monetization platform. As senior manager of product, Silberman was responsible for the vision, road map and development of Verizon’s self-service SSP. As part of that role, he handled third-party inventory for publishers. Silberman is based in New York.

Both will report to Bichoi Bastha, dailymotion’s Chief Ad Tech Officer, who stated: “[Brulebeaux and Silberman] will play a critical role while we bring to market solutions that empower ad tech buyers to access high-quality video inventory, and publishers to optimize their yield.”