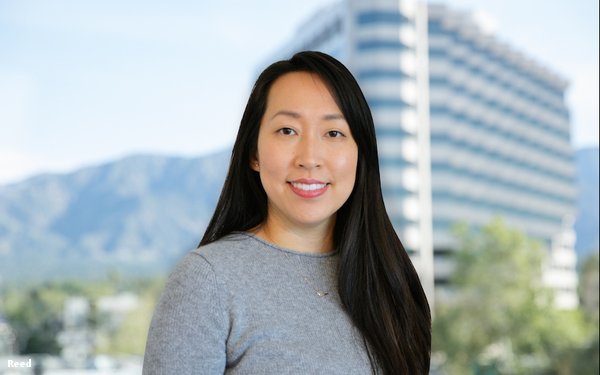 As part of its outreach to the demand side, digital ad exchange OpenX has reached out and touched someone from Madison Avenue to lead its ad industry initiatives, naming Carol Reed (formerly Carol Chung) as global senior vice president of buyer development.

Reed -- who joins OpenX after a 15-year run at Publicis Media’s Digitas, most recently served as senior vice president-head of programmatic and media technology -- will assume an ad industry-facing role that has been overseen by OpenX Co-Founder Jason Fairchild.

Fairchild will continue working with Reed on that role, but will shift more of his attention to business development in global markets and working with the supply side of the industry too.

“We work with 30,000 advertisers,” says OpenX President John Gentry, explaining the need for the new role.

Gentry says the need has accelerated with the growing complexity of the programmatic marketplace, and an increasing desire from brands to understand some of the nuances of supply-chain developments.

He cited last year’s OpenX Brand Summit as a good example. The summit brought together 25 leading brands and their DSPs (Demand Side Platforms) and discussed a wide array of issues from the Interactive Advertising Bureau’s ads.txt to the industry’s TAG (Trustworthy Accountability Group), and he said it was clear that there was pent-up demand from the demand-side for more information and assistance.

Gentry said DSPs have also encouraged OpenX to “go direct” to their clients to help educate them on the processes and developments.

“That’s my hope,” Reed told MediaPost during an interview on Tuesday, adding that she will essentially be playing a role similar to the one she played internally with Digitas clients at Publicis, but will now be reaching out to a broader cross-section of the ad industry.

While Digitas has not yet announced a restructuring of her role, she says it likely would be divided into two separate programmatic and media technology roles among next-in-line members of the Digitas team.