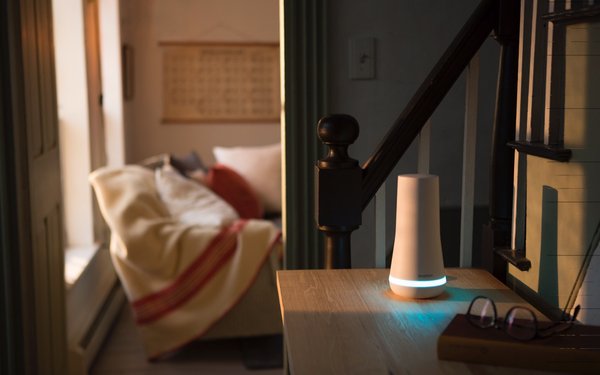 SimpliSafe is seeking to maximize its brand awareness by purchasing its first Super Bowl spot, marking the first time a home-security brand will advertise during the big game.

While the spot itself is being kept under wraps until game time, SimpliSafe's agency, Preacher, is hinting at its themes.

"We've landed on an idea that acknowledges the amount of fear and anxiety in the air right now, and offers a simple way to face that fear," says Rob Baird, Chief Creative Officer, Preacher.

“When we started working with SimpliSafe, there was no plan for the Super Bowl," he says. "When we landed the concept, it just felt so true and so timely that a stage like the big game became exceedingly appropriate."

Although the company confirmed there is no celebrity endorser in the ad, Wade Devers, SimpliSafe's internal creative director, and former ECD at Arnold Boston, jokingly points out the relevance of airing a home security ad during the Sunday game.

The 30-second spot will air at the end of the first quarter.