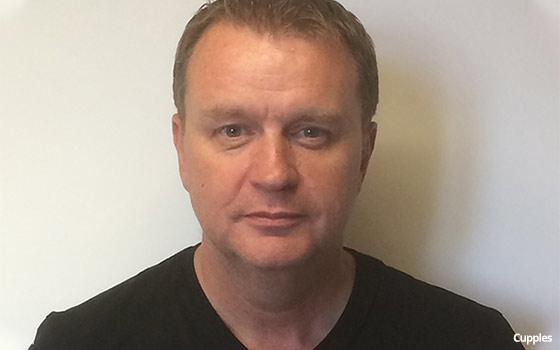 As UK out-of-home agency Talon prepares to expand to international markets, the firm has tapped Omnicom veteran Barry Cupples for the new role of global CEO.

Omnicom was an early investor in Talon, but sold its estimated 18% stake in the firm to Mayfair Equity Partners, now the controlling shareholder, in 2017.

The OOH specialist was founded in 2007 by former Kinetic global CEO Eric Newnham, who is also a major shareholder.

Last year, as part of its plan to expand, the company hired Josko Grljevic, former Chief Technology Officer at Exterion, as Chief Transformation Officer. He’s been overseeing the development of proprietary automation and data management platforms and other innovations for the company.

Commenting on Cupples’ hire, Newnham stated: “Bringing in someone of Barry’s caliber and experience is an absolutely ideal appointment for us to add real strength to our management team in this crucial next phase, as we bring technology expertise and global expansion together to truly transform our out-of-home business.”