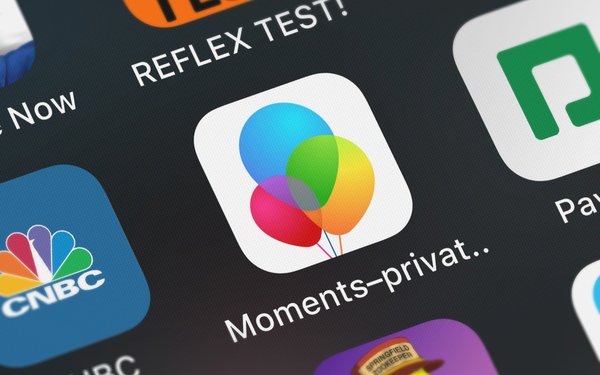 While Instagram makes it look easy, popularizing picture-based apps is no easy business.

Case in point, Facebook is shuttering Moments amid weak demand for the service. While the app is expected to go dark on February 25, users will be able to export their photos until May.

Debuted in 2015, Moments automatically creates albums of users and their friends with the help of Facebook’s homemade face-recognition technology.

Originally offered as a part of Facebook’s flagship service, Moments was broken out as a separate app in 2016. At the time, the move was part of a broader effort by Facebook to turn its various services into standalone apps.

Facebook originally positioned Moments as a more private means of sharing photos with friends, because it did not require actually posting the content.

In recent years, it is possible that Messenger and Stories have largely subsumed this functionality, thus making Moments less vital to users.

The degree to which Moments contributed to Facebook’s bottom line is likely to have been minimal. In fact, the latest report by Nanigans didn’t even mention Moments.

By contrast, the Facebook-focused ad platform said its average ad client increased their spending on Stories by 124%, over the past year.

Among Nanigans’ ad clients, 61% of their overall budgets went to video ads, in the four quarter of 2018.
facebook, online video, photography, social media
Next story loading