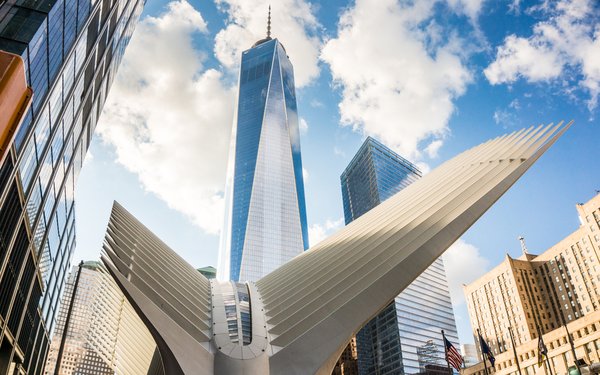 The agency, acquired by Indian IT giant Infosys last year for a reported $75 million, also has offices in Seattle and Los Angeles.

According to the agency, the New York outpost will focus on digital transformation for brands.

Initial clients for the new office include a major bank in the U.S. and a “leading global cosmetics brand,” neither of which the agency would identify.

The agency said it intends to add twenty full-time people to the NY office by the end of the year, in addition to some Wongdoody veterans who are relocating.

The agency declined to say who is running the new office although it expects to announce that news within the next few weeks, per an agency spokesperson.

The shop established an in-house consultancy in 2017 called June Cleaver Is Dead designed to help clients better target and message to modern moms.

The agency was founded in 1993 by Tracy Wong and Pat Doody. Ben Wiener is CEO.