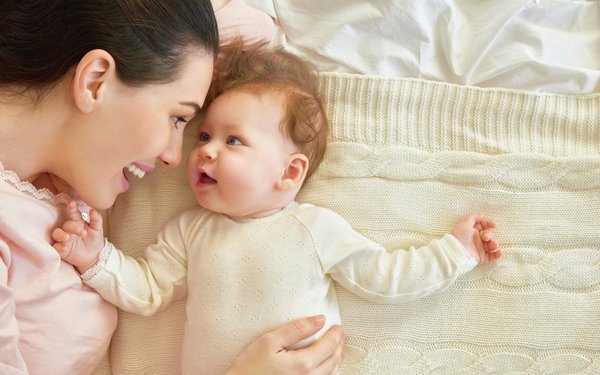 Marketers feel the need to move away from gender-based stereotypes when it comes to targeting strategies, but many are confused about how to do it.

Stereotypes remain strong -- particularly in products for babies, laundry and household cleaners. About 98% of marketers target these products to females.

While some brands attempt to avoid the issue altogether for fear of getting it wrong, others are working on ways to adopt more balanced strategies.

"Brands seem to vary in how seriously and quickly they are embracing gender progressiveness," said Duncan Southgate, global brand director of Media Insights Division at Kantar. "Unilever, Diageo and other Unstereotype Alliance members are showing the way. These advertisers are most likely to be questioning whether their current gender balance is appropriate. Yet many other brands are still requesting outdated 'housewife' audiences, so I truly hope our new learning about the value of gender balance acts as a major wake-up call."

Kantar, a WPP-owned research company, released a study on Monday analyzing more than 18,000 ad tests across six marketing categories. It found that some brands in categories such as food and drink began to create a more balanced approach between 2010 and 2018, while the laundry and household cleaner segments saw more recent changes between 2017 and 2018. The tests ran in more than 40 countries.

Many marketers think they are successful at avoiding gender stereotypes -- but data suggests otherwise. In fact, the findings from Kantar’s eight-year study suggests that gendered consumer experiences fall short of expectations. About 88% of males think brands create advertising that avoids gender stereotypes, as do 76% of females.

Interestingly, Kantar’s link ad test data confirms bias in advertising. Of those ads that feature people, either males or females, 67% include women and 60% include men. When both men and women appear in the ad, males are 38% more likely to be featured prominently than women.

Many laws -- especially in the United States -- against gender bias implemented in the past year should lead advertisers to find solutions. These laws include California SB 179, which took effect January 1, 2019, stating that a licensed California driver does not need to identify as either male or female, allowing the person to tick the box to identify themselves as a non-binary gender.

Brands such as Diageo, Procter & Gamble and Unilever support initiatives like the Unstereotype Alliance, which is committed to eliminating harmful gender-based stereotypes. They also promote diversity internally, fostering an aligned culture that can inclusively serve customers.

In addition, in September 2018, former California Governor Jerry Brown signed a bill requiring the state’s corporate boards to appoint women. The law requires publicly traded California-headquartered corporations to include at least one woman on their boards of directors by the end of 2019.