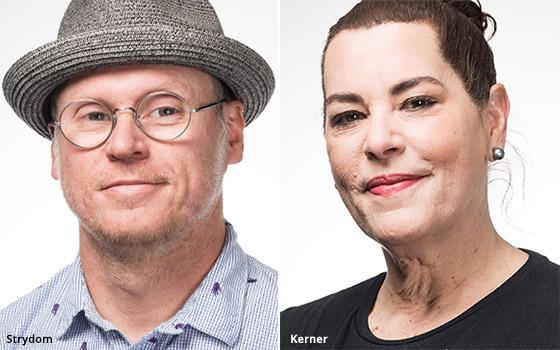 Kerner was previously with FCB where she worked on strategy for Motorola and earlier served at DDB.

“We’re in an era where advertising is trying to define itself,” stated Rob FitzGerald, president at Empower. “These two key hires give us a competitive edge by bridging the gap between media and message under one roof.”