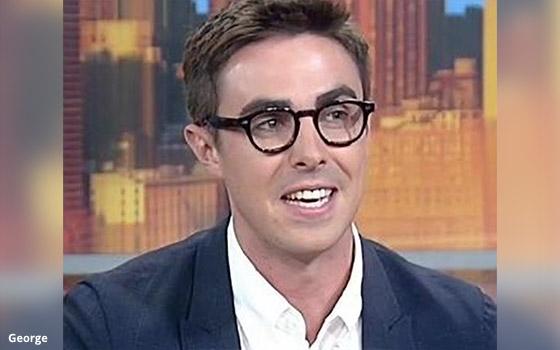 Alexander George is the new editor-in-chief of science and tech magazine brand Popular Mechanics. He will oversee both the brand’s print and digital operations.

George succeeds Ryan D’Agostino, who served as Popular Mechanics’ editor-in-chief since 2014. Before joining Hearst Magazines, he served as a contributor to Wired, Wirecutter and The Wall Street Journal.

D’Agostino will now take on the newly created position of editorial director of projects for Hearst Magazines.

Popular Mechanics’ editorial operations will join Hearst Magazines enthusiast brands Bicycling and Runner’s World in Easton, Pennsylvania, where George will be based.

He will report to Bill Strickland, editorial director of the Enthusiast Group.

“His knowledge and imagination will serve this storied brand well, as technology is as integral to nearly every aspect of our lives,” stated Hearst Magazines president Troy Young.

D’Agostino will be responsible for developing new editorial strategies and cross-platform initiatives for Hearst Magazines’ portfolio of 27 U.S. titles.

He will provide support to Hearst’s editorial leaders and help develop enterprise ideas across Hearst’s brands. D’Agostino will also serve as a mentor to some of Hearst's new editors and build more of a cross-platform, cross-brand operation at Hearst.

Before taking the helm at Popular Mechanics, D’Agostino served as articles editor at Esquire and senior editor at Money.

“Ryan has been an incredible mentor,” George stated. “He has brought out my best work, encouraging me to ask deep questions about how technology affects our lives."