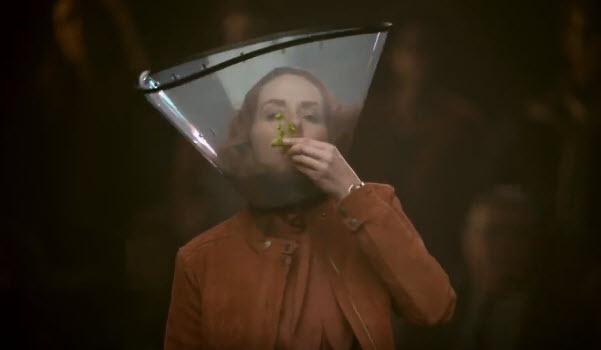 To convey the message that humans will do anything for Avocados From Mexico, the brand and Energy BBDO have created a “Human Canine Show” for AFM’s 30-second Super Bowl LIII spot.

In the brand’s fifth consecutive Big Game ad (below), dogs look on anxiously as their humans obey commands and compete to win a trophy filled with guacamole made from the avocados.

An extended, 60-second version of the ad is viewable online.

As previously reported, digital activities around the game ad include an AFM partnership with Adopt-A-Pet and a new "Anything For Avos" platform on AFM’s site that includes an AI-based tool to match humans with dogs up for adoption and 20 other engagement experiences.

In addition to a content partnership with The Onion Network and content distribution across all major social media platforms, AFM is offering a branded app that lets users alter selfies in "fun ways involving avocados."