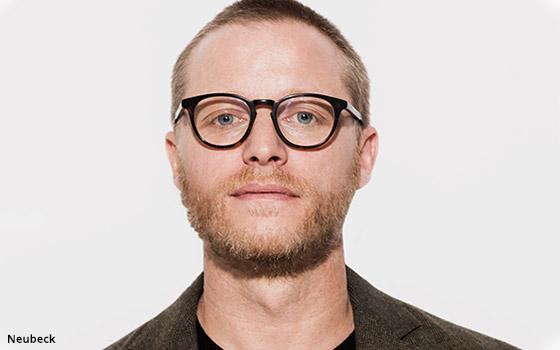 Nicolas Neubeck will take on the new role of creative director of HearstMade, the publisher’s branded content division. He will oversee all visuals for branded and partner content, for both print and digital programs, including photo, video and design.

Neubeck has served as creative director of editorial for Hearst Digital Media since 2014. In that role, he oversaw visual direction for all of Hearst's digital brands, and designed content for distribution across all platforms.

HearstMade also tapped Brett Hill, executive editor of HGTV Magazine for the past seven years, to serve in the new post of editorial director last fall. Hill was brought on to oversee the editorial direction and strategy of HearstMade.

The new positions signal Hearst is looking to integrate more advertising into editorial content; branded content is one of the fastest-growing businesses at Hearst Magazines.

In 2017, HearstMade produced over 200 custom campaigns. Last year, that number jumped to more than 300 campaigns.

In November, Hearst Magazines partnered with The Ritz-Carlton on a global video campaign for Harper’s Bazaar and Esquire, for example.