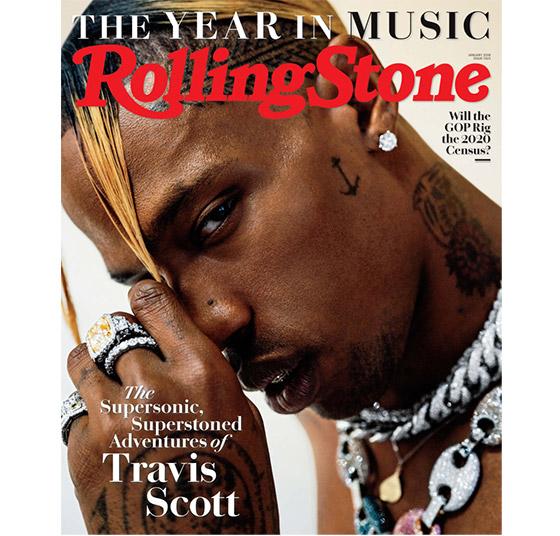 Penske Media Corp., the owner of numerous publications, including Variety and Deadline, has acquired the remaining shares of Rolling Stonethe company did not already own.

In 2017, PMC bought then-owner Jann Wenner’s majority stake in Rolling Stone, bringing an end to his 50 years of ownership.

“Our interest in Rolling Stone is driven by its people, its cultural significance and the globally recognized brand that has no peer in its areas of influence,” PMC chairman-CEO Jay Penske told Deadline at the time of the purchase.

Now, PMC has bought the additional 49% of Rolling Stone, according to Vanity Fair, which first reported the news. BandLab reportedly invested $40 million for its shares in the publication.

The acquisitions are likely assisted by the $200 million given to PMC last year by Saudi Arabia’s Public Investment Fund, which drew scrutiny from those in the industry, but fueled PMC's shopping spree in 2018.

After buying its shares of Rolling Stone in 2017, Penske Media announced the magazine would go from its biweekly printing schedule to monthly, redesigned the brand across platforms, increased the price of its print product to $9.99 an issue from $5.99 and expanded its events business.

Wenner remains at Rolling Stone in an emeritus capacity, according to Variety. His son, Gus Wenner, is president-COO.