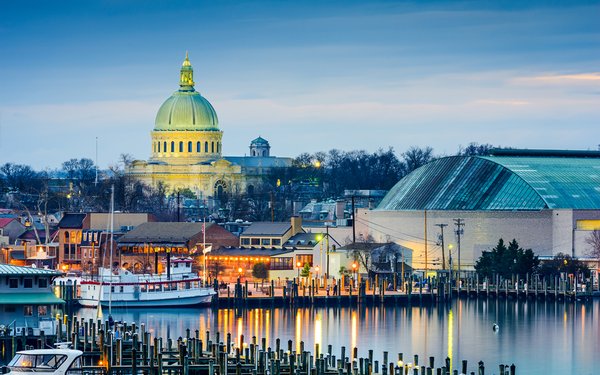 Late last week, the state officials, including five members of the Board of Elections, filed paperwork to officially initiate the appeal. They are expected to file their substantive arguments by March 18.

A federal district court judge in Maryland blocked the electioneering law earlier this month at the request of The Washington Post, Baltimore Sun and other newspapers, which argued that the measure was unconstitutional.

The "Online Electioneering and Transparency Act," which took effect July 1, imposes requirements on online news sites, social media services and other platforms with more than 100,000 unique monthly users. The measure requires those platforms to post -- on their own websites -- information about political ad buys, and to make records available to the state election board.

Maryland enacted the measure in response to revelations that Russian operatives purchased ads on the major tech platforms in order to interfere with the 2016 U.S. presidential election.

The judge said in the ruling that laws compelling publishers to post information on their own sites infringe on their right to control their content.

“There is simply no way the state can show its law is the least restrictive means of achieving its compelling interest in deterring or exposing foreign attempts to meddle in its elections,” Grimm wrote in a 50-page ruling.