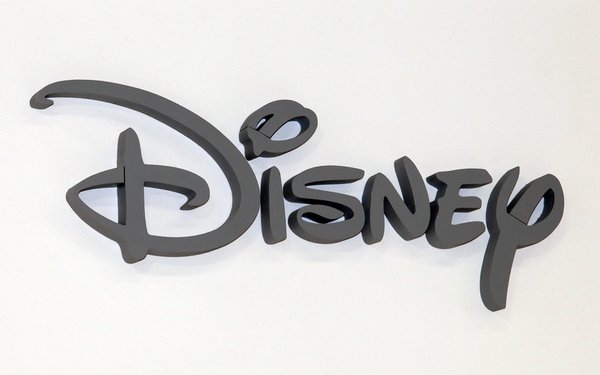 Overall cable network revenue was up 4% to $4 billion from higher advertising revenue, as well as higher overall affiliate fee revenue.

All this came amid lower network average viewership.

Disney’s Studio Entertainment revenues declined 27% to $1.8 billion from lower theatrical revenues, due to the strong performance of “Star Wars: The Last Jedi” and “Thor: Ragnarok” in the prior-year quarter.

Disney’s new configured Direct-to-Consumer and International business saw revenue slipping 1% to $918 million, with a operating loss expanding to $136 million from $42 million, due to costs of Disney’s new OTT digital platform ESPN+, which was launched in April 2018.

Other losses for the unit came from the upcoming launch of Disney+. Revenue hikes were realized at its international channels. Disney trimmed its equity loss in Hulu. In the fourth quarter, Disney says Hulu had improved subscription and advertising revenue -- and higher programming costs.

In a recent filing, Disney said its investment in Hulu was the primary contributor to a $580 million loss in equity investments in the fiscal year that ended September 30. In addition, Disney lost $469 million mostly from BAMtech, its streaming technology company behind ESPN+ and other digital services.