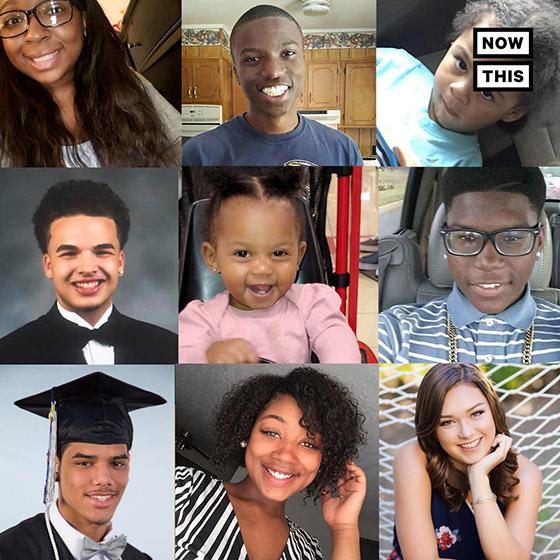 Nonprofit website The Trace works across media with the goal of researching and reporting on the topic of gun violence in the U.S. The outlet has collaborated with The Miami Herald and NowThis to commemorate the high school shooting in Parkland, Florida, that killed 17 and wounded 17.

The Miami Herald and The Trace's year-long project set out to document the gun-related deaths of every youth under 18 years old in the U.S. Titled “Since Parkland,” the project focuses not only on mass shootings but on other incidents that don’t capture the nation’s attention, by their estimate the equivalent of a Parkland-sized shooting every five days in aggregate.

The deaths range from murder to suicide to preventable accidents to targeted attacks, their data shows.

Those outlets in turn published their own local reports as part of the collaboration.

The Miami Herald and The Trace also created a microsite to memorialize young victims of gun violence by assembling a team of more than 200 journalists to write a short portrait of every victim. Those reporters were kids themselves, all under 18.

NowThis created a memorial to the young victims in collaboration with The Trace, launching a new editorial intitiative aimed at giving a voice to victims of gun violence.

This morning, NowThis went dark across its platforms for the first time in its existence as a 90-minute scroll memorialized the 1,200 young victims of gun violence from the past year.

As part of wider anniversary coverage, the outlet published  video tribute to 10 children lost to gun violence over the past year; a video feature on Manuel Oliver, a Parkland father who lost his son and has since dedicated his life to activism; and an updated piece about gun laws from NowThis Politics. An upcoming piece will focus on doctors at the center of gun reform.