5G Should Be In Full Bloom For Big Sports Events In 2020, Study Says 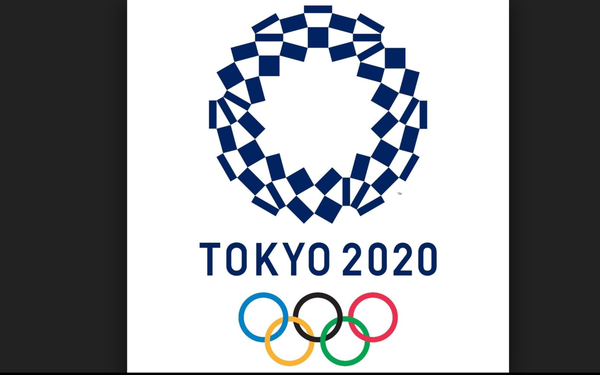 By 2020, nearly two-thirds of top telecom network operators worldwide--companies like Verizon and AT&T-- intend to use augmented reality and virtual reality to offer superior viewer experiences of sporting contests at stadiums, and for viewers at home.

The Tokyo Olympics will be a big reason why. Still, the main catalyst for such upgrades is the rolling effect of 5G technology, which if it works as envisioned by some, should cause an explosion of new ways to use digital technology.

Those trends are reported in a new survey done for Amdos, a leading provider of software and services for operators.

The study also says that in its survey of C-level executives from among the world’s 100 largest telecom operators, the marriage of 5G and sports might be even more significant:  37% of them said they “intend to own a sports team in the 5G era.”

A synopsis of the study says, “This is likely to result in growing investments in 5G connectivity and services at stadiums and large venues.”

“5G is not just a new wireless technology from a network equipment provider. It’s a fundamental transformation of mobile networks, infrastructure and business models,” said Ed Barton, the chief analyst, consumer and entertainment at Ovum, the Amdos research arm that conducted the survey.  “It will drive the creation of new applications and services, which in turn will require new operating and business models, force changes across operator technology setups and emphasize the need to integrate the new with the old.”

Sports has long inspired new visual technology, and wireless operators and devices manufacturers already have major investments in this world, including sponsorships, naming rights and other signage deals in the U.S. and around the world.

But the ownership stat might be aimed elsewhere. The survey’s footnotes say just 16% of the participants in the study are involved with North American companies.

The Amdos study does make it clear 5G’s emergence should be clear by the time of the Olympics in Tokyo and the European soccer championships in 2020. More than a quarter of the operators expect to introduce 5G service tied to the Olympics starting next July. But altogether 91% plan to go to trial with 5G deployments for sports and esports before the end of next year.

Indeed, everybody seems to be using the games as a kind of a deadline. Intel announced last year it would be  been working with Japan's NTT Docomo to build a 5G network for the games. It  expects that effort become  the largest commercial 5G deployment by then.

The most surprising growth prognosis for 5G may be in esports. This survey says virtually all operators (97%) plan 5G upgrades, and envision becoming tech partners to organizers. As with traditional sports leagues, 18% imagine esports team ownership.