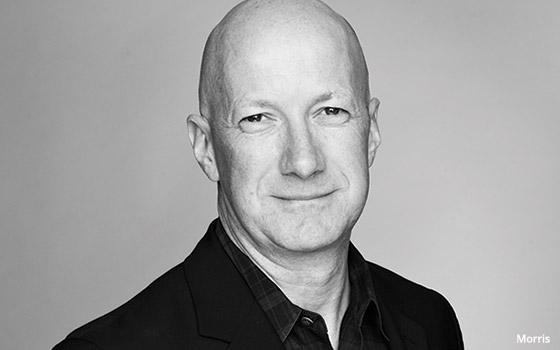 Nigel Morris, chief strategy and innovation officer at Dentsu Aegis Network, is leaving the company at the end of March. The founder of Isobar and former head of both the Americas and Asia-Pacific regions has been with the company for 26 years.

Morris joined the group when it was an independent UK media group Aegis Plc, in 1992 and went on to hold senior positions before founding Isobar in 2003.

As CEO, he drove its expansion into one of the industry’s leading digital agencies. He became CEO of Aegis Media Americas in 2009 and added leadership of the EMEA region to his remit in 2012.

Morris assumed his current post in mid-2017, when Nick Brien joined the company as CEO Americas.

Since 2006, Morris has led the Group’s social impact (CSR) strategy and has been a key player in the group’s global M&A strategy, leading many acquisitions including the merger with Dentsu in 2013.

Tim Andree, executive chairman and CEO Dentsu Aegis Network, stated: “Nigel has ... been instrumental in our own growth and that of our clients, to ensure their brands continue to win in the digital economy.

"More recently, he has helped us to define our future strategy and how we approach more progressive partnerships with our clients to help us deliver our vision to ‘innovate the way brands are built’. While we will all miss Nigel’s passion and inspiration, we respect his decision and wish him the best in the future.”

Morris added: “We have the right vision, the right strategy, the right capabilities and the right people in place so whilst this was not an easy decision, now felt like the right time for me to move on.

"I remain excited about the industry, about the role that agencies play and believe the opportunity for Dentsu Aegis Network to be a force for positive change will become even more powerful,” he added.