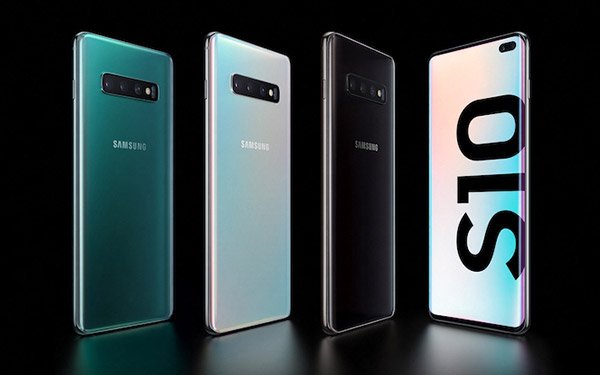 The cost of owning a new smartphone continues to rise as consumers grapple with the issue of what a new phone is worth to them.

Some of Apple’s latest batch of smartphones passed the $1,000 mark, especially for anyone who wants enough memory to handle the masses of data coming down the pike.

In the continuing mobile one-upmanship battle, Samsung yesterday added its own $1,000 phone option and then another that jumps the ticket to nearly $2,000.

Since wireless carriers in the U.S. stopped subsidizing phones, consumers have been faced with the reality of the actual price of the phones, which carriers now conveniently bundle into monthly charges.

It turns out that all the features and new phones aren’t necessarily the big draw to drive a purchase.

Three quarters of iPhone and Android phone owners say longer battery life would get them excited about a new phone, according to a USA Today survey of 1,300 smartphone buyers.

And this is the view before the new wave of 5G phones starts to hit the market later this year.

The new baseline cost for state-of-the-art mobile is now $1,000…and climbing.