PubMatic, a leading developer of programmatic advertising technology for the sell-side, today announced a move into app publishing.

The move comes a year-and-a-half after OpenX made a similar push and signals a maturation of the mobile app ad marketplace as more if its inventory becomes available for programmatic exchanges.

“OpenBid is a programmatic-first SDK [software development it] that is optimized for improved user experience and offers increased competition for app inventory. Flattening the waterfall with header bidding and real-time pricing data helps publishers grow yield and revenue, above and beyond demand from current mediation partners,” PubMatic Senior Vice President-Product Management Evan Simeone said in a statement announcing it.

By “waterfall,” Simeone is referring to the hierarchy digital publishers use to “monetize” their audiences -- from “direct” premium sales down to the lowest programmatic CPMs.

The waterfall for app developers differs somewhat from other digital publishers in that they often incorporate models that go beyond using advertising to monetize their users, sometimes getting them to participate in research (polling) or reselling their data and/or attention to other third-parties that monetize it indirectly.

PubMatic said the appeal of its OpenBid solution is that it leverages its relationships with more than “200 demand sources.” 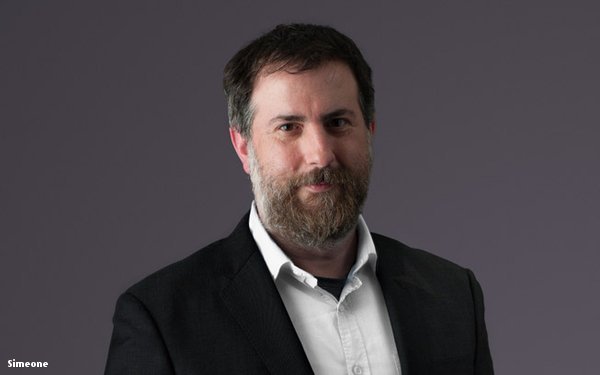