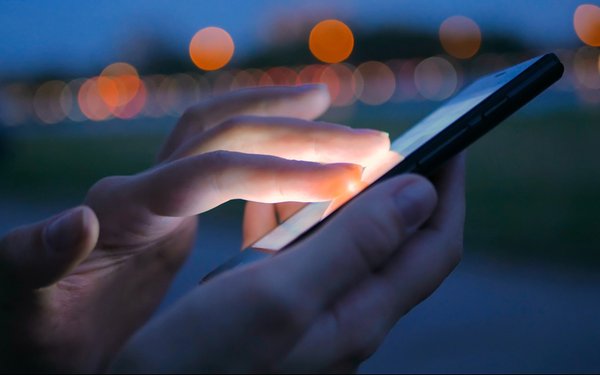 With the mega-mobile conference MWC opening in Barcelona next week, even more attention is about to be drawn to the popular promises of 5G.

Samsung started the ball rolling earlier this week by including a 5G phone in its latest rounds of product introductions.

For some down-to-earth perspective, Cisco just released its annual Visual Network Index with projections on how 5G will really arrive -- and, based on its take, don’t expect any mass consumer action this year.

By 2022, 5G will comprise 3% of connections and 12% of total traffic, according to the forecast. This means that 3% of devices will have 5G capability by then.

The highest share of connections in 2022 by region are projected to be North America (9%) followed by Western Europe (6%), Asia Pacific (4%) and Latin America (1%).

The top countries based on percentage of devices and connections on 5G are expected to be Japan (12%), Sweden (11%) and the United States (10%).

The promises of 5G include high bandwidth, broader coverage, ultra-low latency, enhanced power efficiency and dynamic allocation of resources based on awareness of content, user and location, according the study.

The catch is the market will have to wait for it.