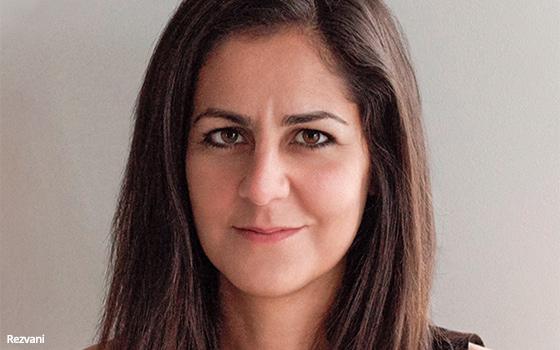 Ida Rezvani is returning to the agency that brought her across the pond, now as president, mcgarrybowen New York.

Rezvani’s first tour with mcgarrybowen started in London in 2010, where as managing director, she helped to transform the agency from Dentsu London to mcgarrybowen.

Rezvani then transferred to the agency’s New York office where she led United Airlines and Marriott Hotels—two of the of the agency’s top five clients.

Since 2015, Rezvani has been a WPP global client leader, leading one of WPP’s top 50 clients—IHG. She was responsible for the business across 15 operating companies, 12 brands, and four regions.

Rezvani steps in to the role recently held by Angela Johnson, who moved to a global role at agency parent Dentsu Aegis Network.