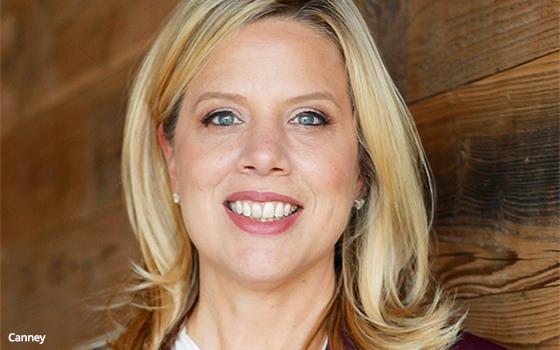 Canney will be responsible for WPP’s global talent organization and lead all aspects of people strategy, rewards, talent management, recruiting, and leadership development and learning.

WPP said Canney will build her own talent team that will work with leaders throughout the company “to help build a new culture that empowers people to do their best work.”

Carney, who starts in June, holds a similar now at Walmart, overseeing talent for the big box giant that operates in 27 countries.

Before Walmart, Canney worked at Accenture for 25 years, helping to drive the growth of the business from 21,000 people to more than 300,000. She’s credited with helping to build Accenture Digital from the ground up starting in 2013.

Read described Canney as “a world-class executive with an outstanding record of leading change at global organizations. She is also a passionate advocate of inclusive workplaces, and will play a central role as we create a strong new culture throughout WPP.”

Canney succeeds Mark Linaugh, who is retiring but will stay through a transition period.