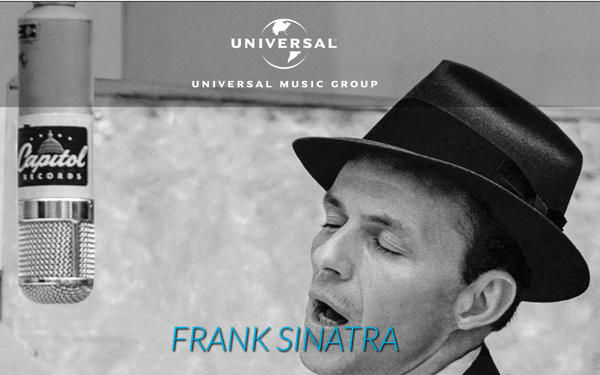 As Havas parent Vivendi puts a piece of its treasured Universal Music unit on the block, analysts are already speculating the cash could be used to fuel M&As to bolster its position in the advertising marketplace.

“Share buybacks and returns are an obvious option, but we think the more likely route is significant M&A,” Liberum analysts Ian Whittaker and Harry Read write in a note sent to investors this morning.

“Likely areas of focus for M&A would be agencies, where we think Publicis would be a potential target to fold onto Vivendi’s Havas unit,” they added.

In 2017, Paris-based Vivendi completed an acquisition of Havas, and Havas chief Yannick Bolloré was named head of the combined company.

For more than a year, Vivendi has focused on integrating Havas with its vast library of film, TV, music and videogame assets. That progress is expected to expand into a full-blown brand content studio drawing on a combination of entertainment assets and proprietary research aligning brands with content.

According to news originally reported by Reuters, Vivendi is offering up to a 50% stake in its Universal Music division, known as the label for artists such as Frank Sinatra, Katie Perry, Queen and others.

The deal has already sparked interest from private-equity firms and is expected to yield Videndi upwards of $20 billion that could be used to fund a new round of M&As.

As the Liberum analysts note, Publicis would be an interesting takeover target, given that it is also a French company. 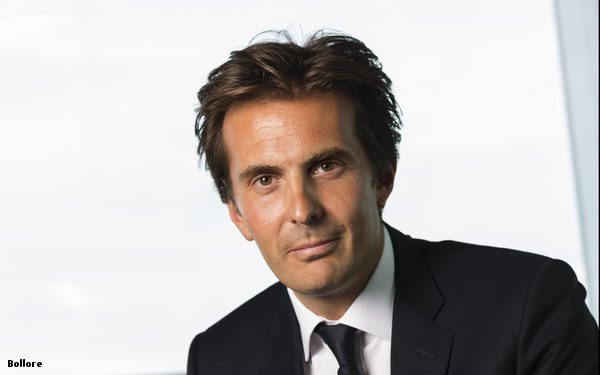