Comscore Revenues Up 6.2% As 'Transformation' Continues 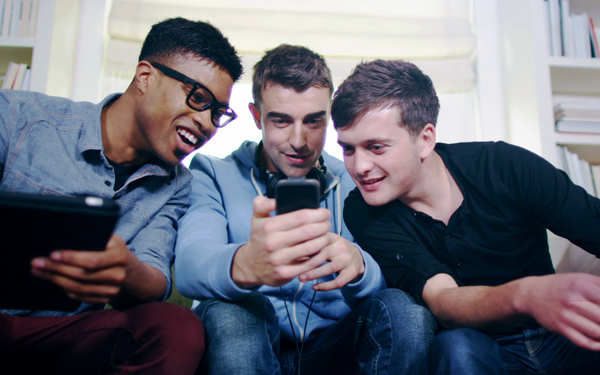 Media measurement firm Comscore narrowed its losses in fourth-quarter 2018, with a net loss on a GAAP basis of $27.2 million, compared to $71.9 million a year earlier.

On the company’s earnings call with analysts and investors, Comscore CEO Bryan Wiener called the fourth quarter a “marquee quarter” for the firm.

‘While we are not declaring victory, we do believe today's report is yet another proof point we're on the right track toward building a business that can deliver improved revenue growth with expanding margins over time,” he added.

Wiener outlined three key areas that the company plans to invest in this year to “transform” the company’s business.

Those areas are a technology transformation to streamline and modernize the company’s systems, while lowing operational costs beginning in 2020; building a “a customer-centric product road map” built around addressable and outcome-based transactions; and a “reimagined” go-to-market approach for engaging brands and agencies.

Also, CNN will offer Comscore’s Campaign Ratings to clients, becoming the first sell-side company to bring the cross-platform solution to market. CCR has been in beta since last September.

Comscore says it will launch its buy-side beta in the second quarter of this year, and will begin to see revenue from CCR in the second half of 2019.

“While we will generate revenue from media owners on a sell-side product, the real revenue potential is coming from advertisers,” Wiener told analysts on the call. “But in order for that product to be viable, you need to have enough networks launched in order for them to compare. We're taking a methodical approach to getting each network first launched in beta and then commercially.”